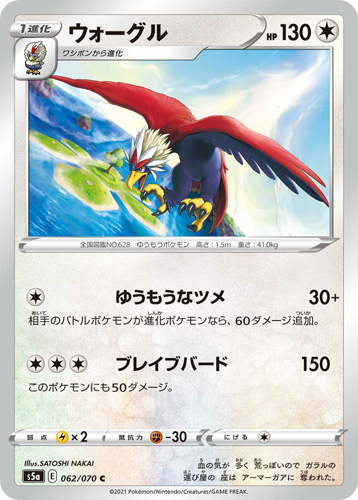 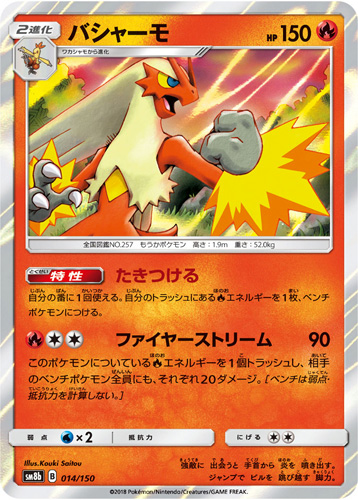 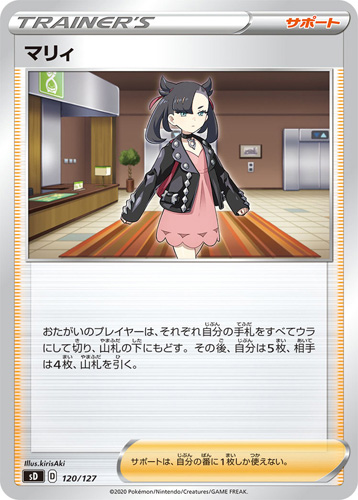 On this page, you can find the Pokémon cards from the Sword & Shield Series. The cards are classified according to the Japanese expansions which most of the time have different names compared to English ones. For the sake of clarity, I will therefore indicate the expansion released in English corresponding to the one released in Japan. The rarity of the cards is also indicated differently but in the majority of cases it is equivalent between the Japanese and English versions. From the following list, click on the name of the card to access its detailed page.